A spokesman for Vavuniya Missing People, Mr. Rajkumar said, “We understand the need for the US base in Sri Lanka for many reasons.

“One major reason is to protect the world’s busiest east-west shipping route from Chinese domination. It can bring dangerous uncertainty between India and China. Therefore, the U.S. should have a foothold to protect peace in the southeast Asia.

“The second reason is to stop any ISIS expansion in Sri Lanka. This ISIS is more dangerous than Tsunami and it is a cancer.

“The third reason is to bring peace in Sri Lanka. Sri Lankan behavior can cause war to return to Sri Lanka. The angry and frustrated Tamils with 2 million wealthy Tamils in diaspora, can do anything.” 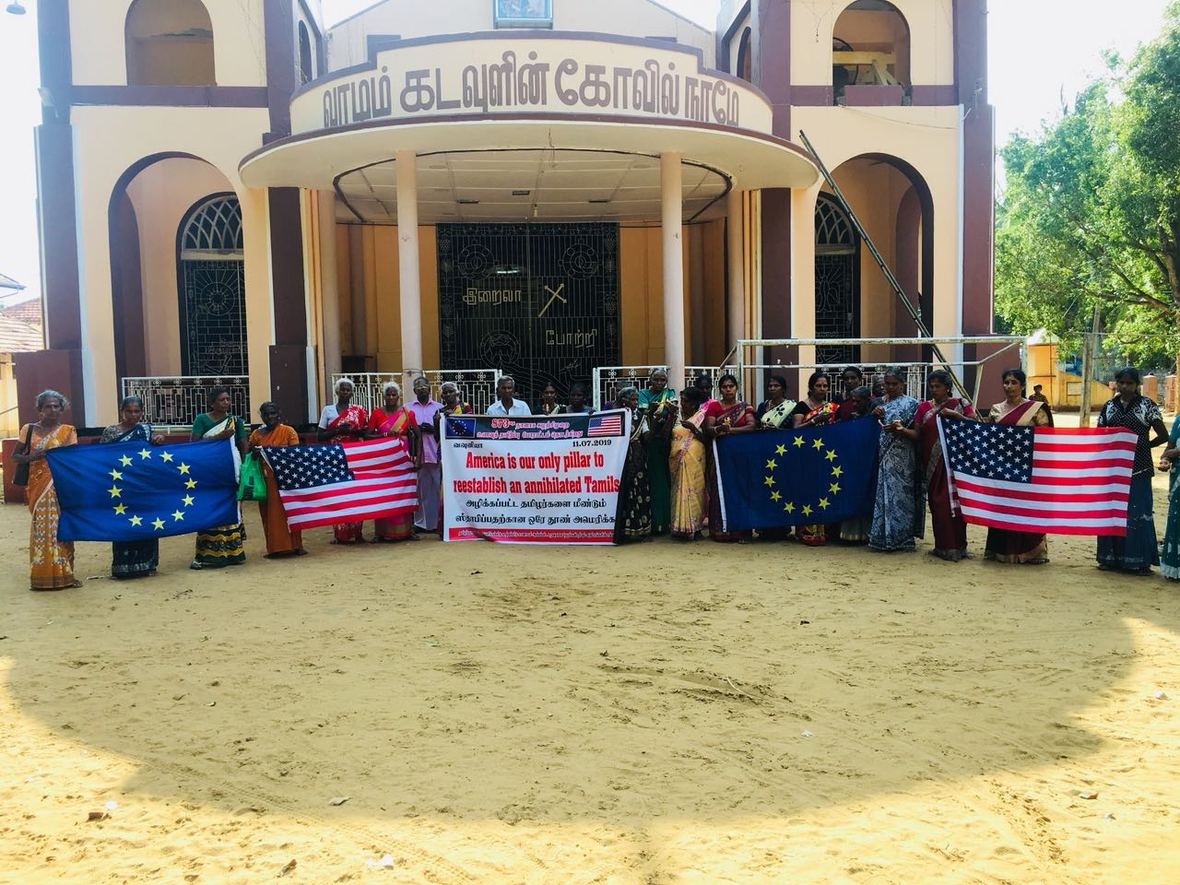 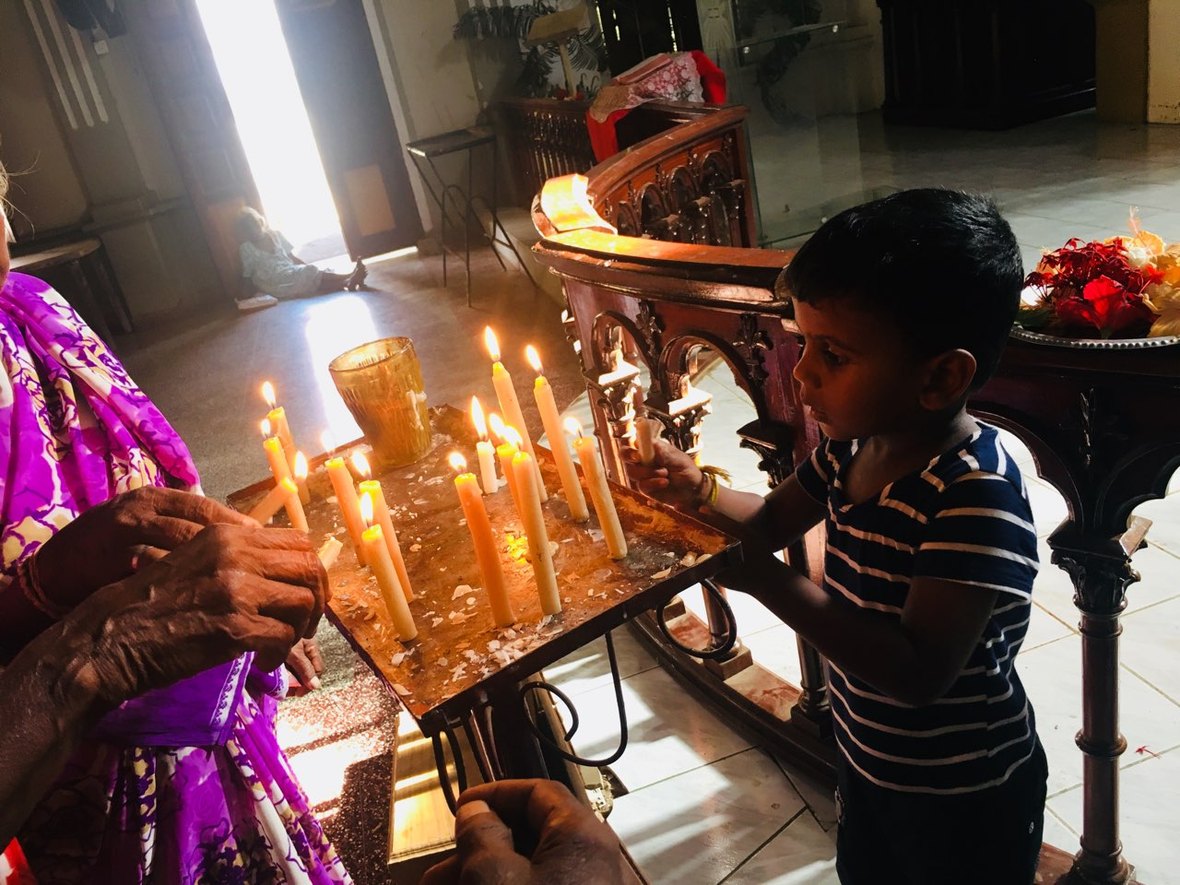 We know that the Sinhalese will not allow the U.S. to have a base in Sinhalese area. Because of the Sinhala Buddhist mythical Chronicle, Mahavamsa says any foreigner can threaten their Buddhism.

Tamils want to welcome the Americans. Tamils have been the best friends of the Americans since 1800s. When the American missionaries first came to Colombo, the Colonial ruler British and Sinhalese chased the Americans away. But the Tamils in the north welcomed the Americans. Americans built many schools, hospitals, and churches for the Tamils. These institutions are still in Jaffna and other Tamil areas. They played a very influential role in Tamils’ education and culture.

As long as America promises to protect the Tamils from Sinhalese attacks or pogroms, oppression, genocide killings, and land grabbing, we Tamils want the American to come northeast for the sake of world peace.

Since the end of the civil war in Sri Lanka, the country has been vulnerable to the Chinese. China has vowed to keep providing financial help, including loans, to Sri Lanka despite warnings about the island nation’s mounting debt. Sri Lanka in 2017 granted a 99-year lease on a strategic port Hambantota to Beijing because of it could not repay Chinese loans for the $1.4 billion project.

The Chinese controls and owns this Hambantota port. Since China is the owner, nobody knows what is happening in Hambantota. There is report from reliable source that Chinese nuclear submarines are in the Hambantota port for good. It is a threat to India.

Nobody knows what will happen to other ports and other small islands in the north. There is a high probability when the mounting debt increases that Sri Lanka would lease Chinese many more strategical places in the northeast.

The Tamils are willing give the Trincomalee harbor for the US Navy, and the Island of Delft and Alaipiddy to US base.

The Tamils hate the Chinese for their supplying of arms to Sri Lanka during the war. The Chinese weapons were used to kill more that 145,000 Tamils during the end of the war between the Sinhalese and the Tamils.

Tamils believe an American base in North-East will allow for tremendous growth for the Tamils. Tamils will benefit academically, their health industry will improve substantially, and the creation of many Hi-Tech industries will allow the economy will develop rapidly.

The Americans are the reasonable people. They are concerned of human rights, helping poor nations, saving oppressed people from their oppressor. There are many examples of this, but notable recent examples include South Sudan, Bosnia, and East Timor.

Most of the Tamils in the northeast are expecting for the U.S. to come and help bring about local and global peace, and the future of Tamils in Sri Lanka depend on it. 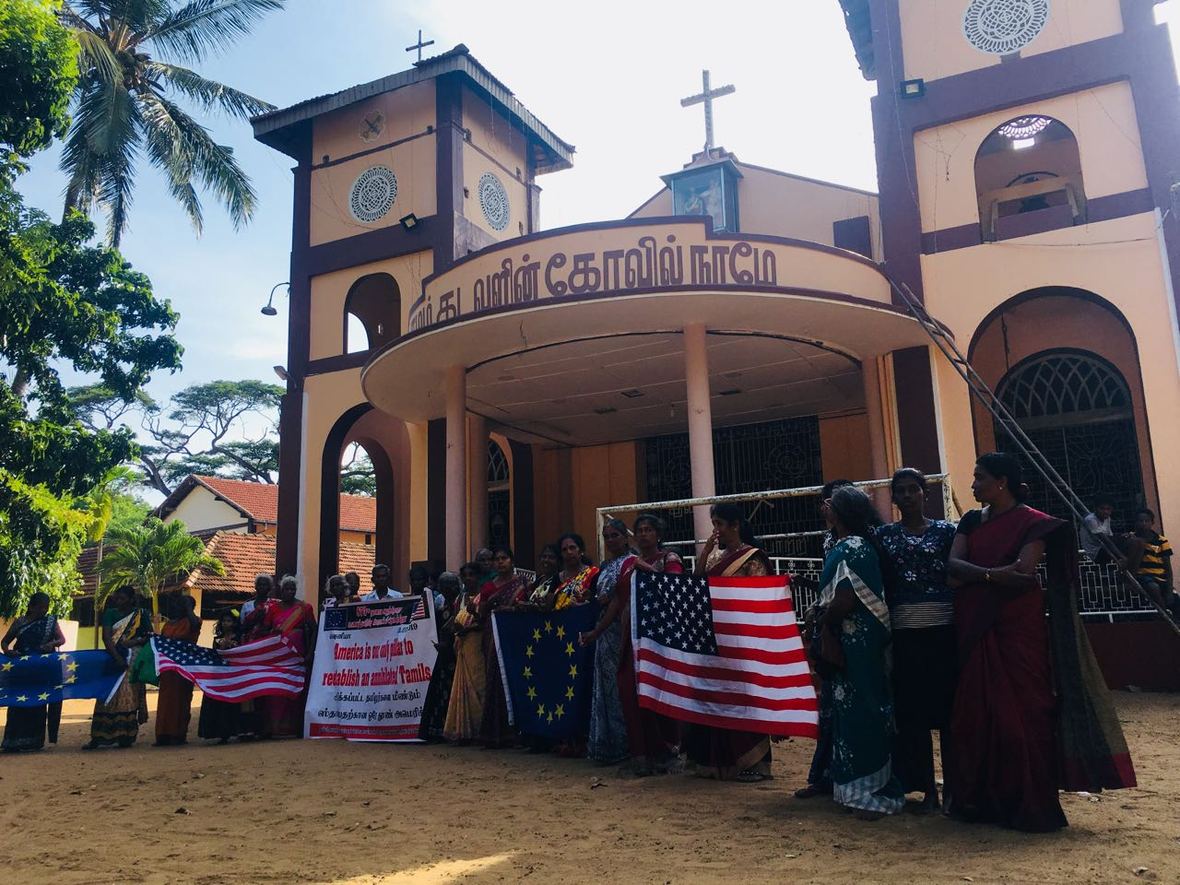 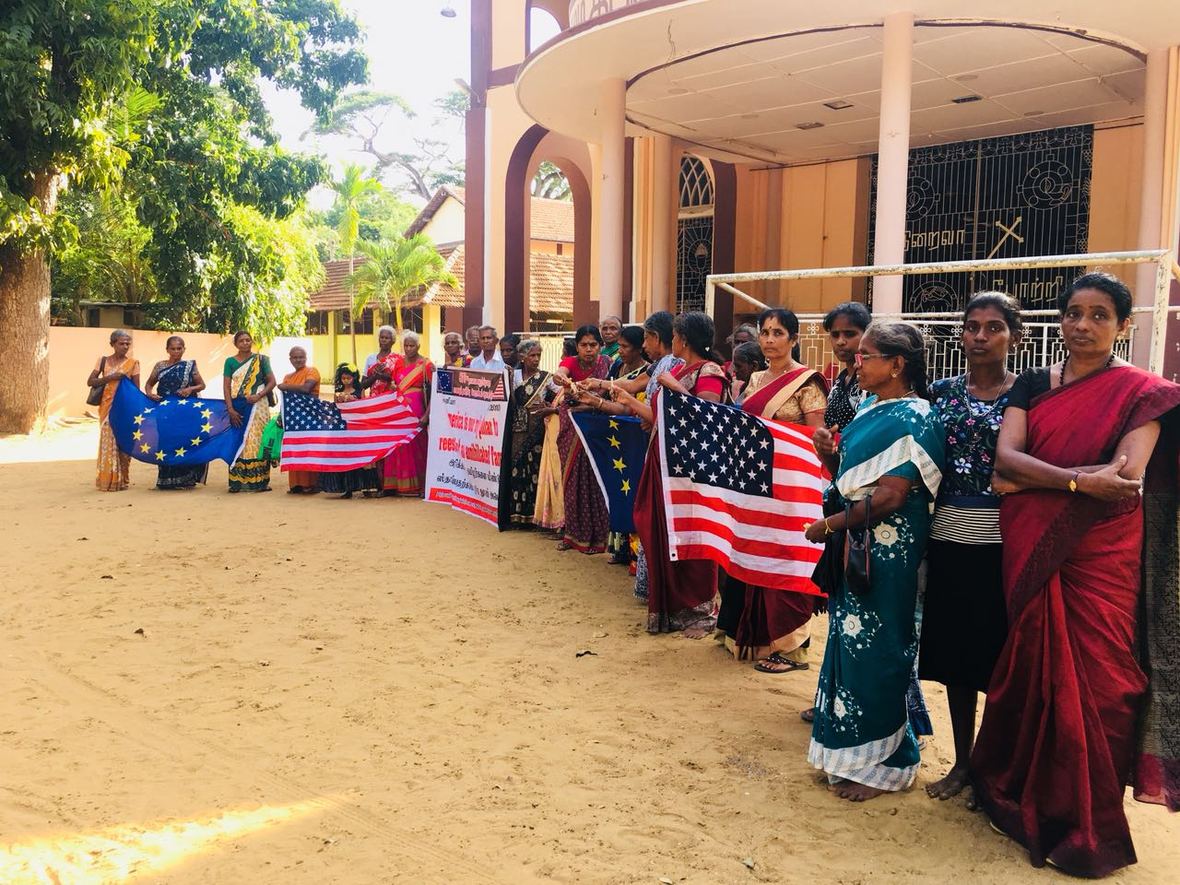 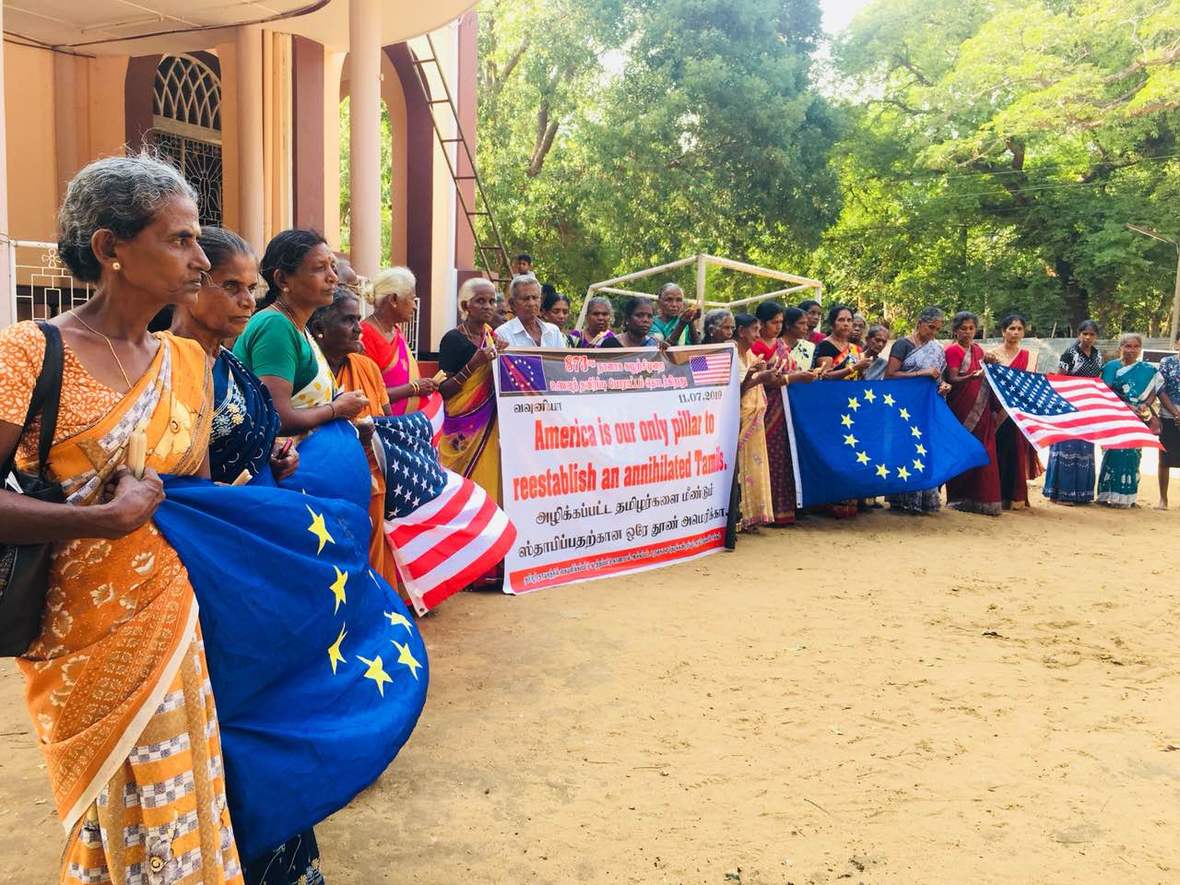